Yum Yum is duo from Sydney, Australia made up of producer Jayo and vocalist Natalie Slade. Their sound is influenced by soul, hip hop, dub and delta blues and was compared to Alice Russell & Quantic's early work by Lance Ferguson (The Bamboos/Tru Thoughts), who included Yum Yum in his "Ten artists to watch" article for Double J radio.

The two met in May 2014 when a friend of a friend passed on a USB of Jayo’s beats to Natalie, which began the instantaneous musical chemistry that lead to their first EP "Slade meets Jayo" just 3 months later. Jayo’s production sees him reshaping samples and layering live instrumentation and effects, couple that with Natalie Slade’s sultry and husky tone adding a distinctive emotive element to their songs uniquely their own.

Naming themselves Yum Yum after a mumbled conversation, they took to the stage, supporting hip hop/soul artists like Tall Black Guy (US), Louis Baker (NZ), The Cactus Channel (Melb) and Bankrupt Billionaires (QLD). In between a solid live show schedule, they found time to collab with a string of local Sydney musicians including, hip hop artist and Triple J Radio host Hau and Blue Mountains Dub Hip Hop band Cooking With Caustic releasing a remix for Obese Records. They played as part of Sydney Festival 2015, Vivid Festival 2015, and are booked to perform at SOULFEST in October and Newtown Festival in November. 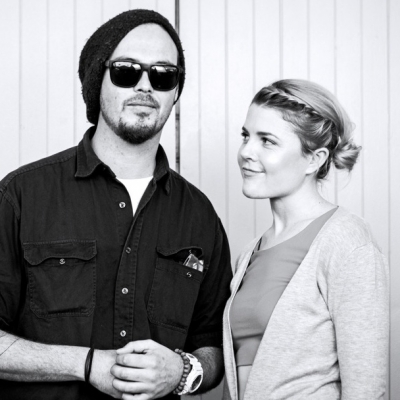