A natural affinity for a soul stirring melody and a respect for timeless artists brought Kristie Nicolas to music. Inspired by musical greats such as The Beatles, Stevie Wonder, Donny Hathaway, Sade and Chaka Khan, Kristie started her musical journey at just 12 years old in the family band. Kristie sang throughout her teen years which led to performances on national TV before she took a break from music to focus on other pursuits.

Inevitably she found her way back to music. Dabbling in music while based in Queensland a few years ago led to Kristie performing at high profile events such as The Gold Coast Show, Waitangi Day Festival, Extreme Sports Events and even the St Kilda Festival in Melbourne.

A relative newcomer to the Sydney music scene, Kristie Nicolas has nevertheless made her mark with audiences’ city-wide, with her soulful vocals and seductive presence. Kristie has steadily gigged around Sydney the past couple of years, supporting legendary Australian artists such as Daryl Braithwaite and Mental As Anything, while doing the rounds at local bars, weddings and corporate functions. While she stayed under the radar during this time, in the past few months Kristie has immersed herself in music, finding herself drawn to anything with a jazz or soul twist. Effortlessly intriguing music lovers, Kristie is showing that she’s got what it takes to make an impact in the fiercely competitive music market place with her spin on soul, rhythm & blues and pop. 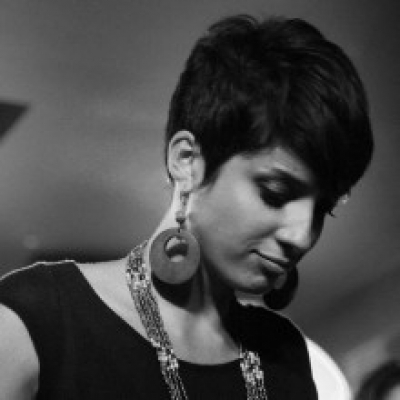