Dane Laboyrie is a young and talented Sydney Based musician.

He began playing the trumpet at age 8 and has come a long way since.

Dane has been recognised as one of Australia’s best young lead trumpet players and plays a large variety of different styles specializing in Jazz and latin/afro cuban.

In his relatively short musical career Dane has gained many incredible opportunities. Over the years, Dane’s inclusion in many different high profile musical events and performances has left him with experience and musical maturity that far exceeds his age.

As Dane continues to play frequently he is also currently furthering his studies at the Sydney Conservatorium of Music, where he is completing a bachelor of Jazz Performance. 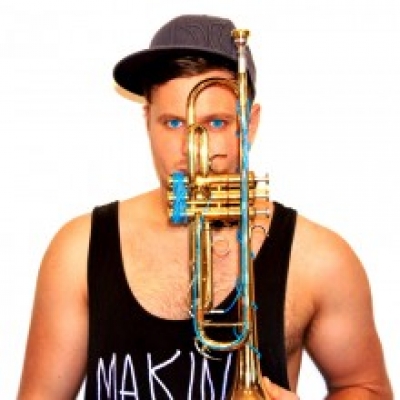