Rephrase started producing music in his adopted city of Sydney in 1999. It didn’t take him long to find his feet, after a year of reading manuels and experimenting with sounds and beats he entered the Australian Roland Groovemaster competition and won.

In 2003 Rephrase set about writing his debut album. A 5 track 12” ep was released first on the label Casa Del Discos and the album “Beatcoaster” followed in late 2004. “Beatcoaster” proved to be very successful in the local beats community and managed to grace the crates of international djs Gilles Peterson, John Stapleton(Dope on Plastic) And Miguel Migs (NRK).

With a positive response to the debut Rephrase went about making the follow up “Little Victories” in 2006. The Boulevard/Good Feelin’ 12” was the first material to drop from the new album on Knowfoowl records. The album followed early 2007 and gained international success with support from Mo’horizons and All Good Funk Alliance. As a result another 3 vinyl releases from the album were produced to fuel the interest.

On the back of “Little Victories” requests started rolling in from all around the globe for remix work. Rephrase undertook a solid 18 months of remixing other producers from the UK, US , Europe & Australia , resulting in a double album called “Swaps” released in 2008 on Knowfoowl records.The majority of the remixes from Swaps first appeared on vinyl on labels such as Freestyle (UK), GoodGroove(UK), Jack to Phono(UK), Innvision (GER),Eighttrack(BEL),Legere (GER), Timewarp (GR), Hed Kandi(Eur),Audiopharm (GER).

In 2010 Rephrase released his 3rd album “Taking on an Army” which is proved to be his most accomplished work to date.

As well as being an eclectric body of work “Taking on an Army” explored more of a songwriters approach. The album is littered with amazing vocal performances with the likes of Merenia Gilles, Mc Vandal, Mitchell Anderson, Mc Shabaka, and Paula Baxter as well as a guest appearance by world renowned jazz trumpet virtuoso James Morrison.

Rephrase was commissioned by ABC Classics to remix and add his touch to some of the great composers. Armed with a new studio setup he went about remixing the likes of Beethoven, Bach, Mozart & Chopin. Taking a hip hop approach to the project Rephrase flipped these classics and discovered a passion for classical music along the way.

Due for release late 2012 on ABC, Rephrase Presents ABC Classics is a refreshing departure from his jazz/funk origins but his love of beats still shines through. 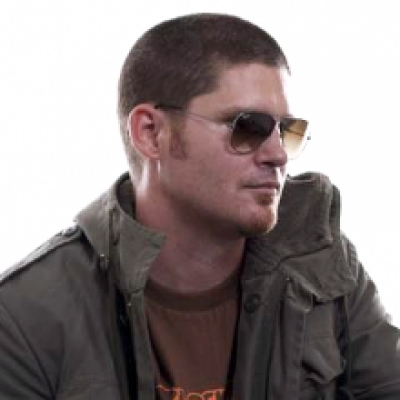