Bella returned to Australia in January 2014 and performed at Sydney Festival on the opening night and also at the Paramatta Festival, and in a career highlight for Bella she was subsequently asked to perform alongside the legendary Chaka Khan at the Domain where she put on a faultless performance of I'm Every woman in front of a huge audience to rapturous applause. We look forward to Bella returning to Australia very soon.

On 13th November 2010 Bella Kalolo performed on a Funkdafied promotion at the Basement in Sydney and a great night was had by all. A Finalist in the 2010 Female Singer awards and one of the best Soul singers in this part of the world, Bella is an amazing talent and we look forward to more shows in Sydney with her in 2011. She recently supported Fat Freddies Drop on their tour of NZ and played to a crowd of 1400 in her home town of Wellington, New Zealand. 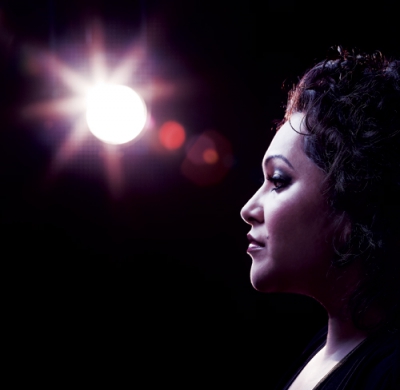