Doug Masters, aka D*Funk, got his first set of decks when he was 14 – way back in the mid-90s. After hours and hours of practice he played his first club gig, spinning jungle and techno before gravitating towards house after a night dancing to Tony De Vit.

Fast forward to 2009 and Doug has released tracks on Sunday Best, Manmade, Dusted Breaks, Nitrous, Yellowfinger, Dandy Kid and more on Westway, although he was proving himself to be so prolific that he had to start his own label too – Up:Start Music. The first release on Up:Start, the ‘Bust This EP’ featuring MC Manic, received highly favourable reviews and earned him plays on Annie Nightingale’s BBC Radio 1 show and Jay Cunning’s Kiss FM slot.

Another great achievement was being nominated for ‘Best Breakthrough DJ’ at the international Break beat awards (Breakspoll) in February 2009. Although he’s now been DJing for 15 years and didn’t win, it helped put him more on the map internationally and reflected the increased number of gigs outside of his south coast residency. Picking up remix offers, spinning at festivals and holding down Break Da House will be preoccupying Doug over the summer of 2009 before he heads off on his 7 date Thailand & Australian tour. In Oct 2009 Doug made a big decision & decided to move to Sydney, Australia where he is currently at! So Australia watch out D-Funk will be spreading his own brand of beats on your sunny shores over the coming months... Doug’s label, Up:Start Music, has also been picking up fans & after a solid first year of releases was nominated for the ‘Best New Label 2009’ at this year Breakspoll awards. 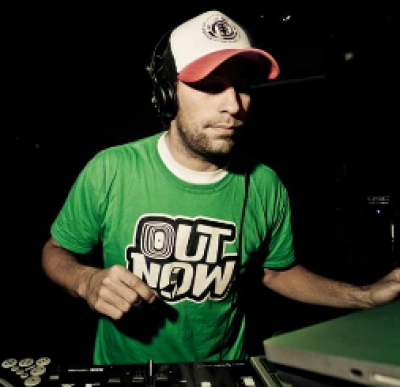