Juzzlikedate grew up in a musical family. From a young age he taught himself to play bass and drums. At 14 years old he was a keen collector of wax and could only afford one turntable and a mixer. Witnessing the evolution of Hip Hop, his passion for Funk and Jazz inspired him to travel through the many era’s of black music from the late 60's to more recent digital sounds. Today Juzzlikedat sells records from his Funky hair salon in Surry Hills ‘Le Garage’, trying to cover the different eras of the Soul Jazz Funk and Hip Hop but also the Afrobeat and Brazilian sounds from the 70's and 80's.

As a DJ he has been spinning records in Sydney for over 10 years and played at mad parties and festivals like ‘Playground Weekender’ and ‘Peats Ridge Festival’ further represented by Mama Feel Good Funk Collective, The Groove Dealers, Soul of Sydney, Syd Def Jam and Funkdafied events. During this time he has supported international artists such as Omar, Sarah Love, John Morales, Mr Doris, Nickodemus and Ray Mann to name a few. He also had a weekly show mixing an hour pure afro grooves on Skid Row Radio called "The Warm Up Show".You can catch him on the 2 turntables weekly at some of Sydney’s funkiest bars namely Café Lounge, Play Bar, Chingalings, Grain Bar, Oxford Art Factory, Martini Bar and many more. 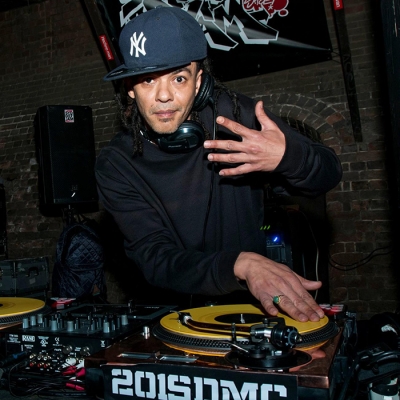