DJ Sol is a rising 13-year-old DJ/ producer from Sydney. His influences are from old school hip hop artists like A Tribe called Quest to the electronica vibes of Flume and Hermitude. When not at school, Sol spends his time in his bedroom studio creating beats and performing at Music Festivals, parties and for some of Sydney’s pumping sound systems.

Sol’s DJ dream is to play on the mainstage at Splendour in the Grass.

He made his festival debut at Splendour in the Grass, under the Little Big Top and at Flash camp. He totally rocked the crowd, who were amazed by his talents, which does not match his young age.

DJ Sol began beat matching and experimenting with mixing music at age 8 and has a deep love for music. He has completed extensive DJ training at Sydney DJ School and one to one Ableton Live tuition and he is currently studying Electronic Music Production at Sydney Music TAFE.

Get ready to boogie down to DJ Sol’s sets, an eclectic mash up of classic funk, soul and hip hop grinds and pumping disco tracks, with a touch of Sol’s produced beats and remixes.

DJ Sol is passionate about music.

“Music is my religion”- DJ Sol. 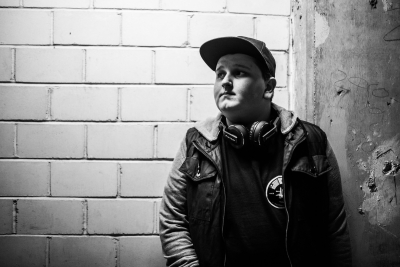