She is highly respected member of the discerning Australian scene with multiple residencies and MC collaborations, and is regularly in demand to grace the lineup at many of Melbourne’s venues and events.

She has played support sets for international artists such as Jah Mason (JA), Delus (JA), and Max Glazer (Federation Sound) to name a few. She has also played sets around Australia, and internationally in Germany, Switzerland, and the Netherlands. She has also guest selected on national radio - PBS, and KISS fm, and on TRNSMT internet radio.

Sista Sara has been internationally recognized for her mix tapes, being featured a number of times by The Funk Hunters (www.ghettofunk.co.uk) on their renown mixtape dig.

Sista Sara’s love for all music has led to a large and varied collection, and she seamlessly mixes all forms of music in her collection, from old school, to up to the time into her sets… so get ready to shake that booty! 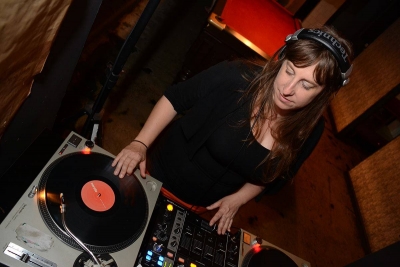