Mr Lob is a Melbourne based Dj and Music Collector and has been active
on the Melbourne Dj scene since 1999, holding down many residencies
and guest spots over the years, as well as having played many
festivals in and around Melbourne and multiple gigs in Sydney, Perth,
Bangkok and Chiang Mai, Thailand.
Mr Lob is a prolific maker of mixtapes, with a new one dropping weekly
spanning, funk, soul, jazz, reggae, hip hop, Afrobeat, trip hop,
Latin.
Mr Lob has also been hosting parties with Dj Obliveus for over 12
years in Melbourne, both as Black Caesar and Back2Black Soundsystem.
Mr Lob’s live Dj sets are generally an eclectic blend of funk, soul,
jazz, hip hop, reggae, Afrobeat and Latin, while his mixes tend to be
more genre specific. The one thing you can say about his style is that
whatever he plays it has to have a real funky, jazzy and soulful
sensibility. 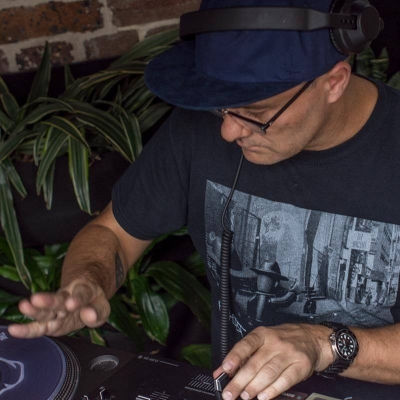