Dj and Producer from Paris, Suspect pushes aside the musical borders in his dj set coloured of Deep Funk, Afrobeat, Tasty Breaks, Hip Hop, Futuristic Jazz, Broken and all kinds of groove.

His acute sens of the dancefloor coupled with implacable control of turntables, allowed him to stand up to the turntables the best dj's in the world. From Los Angeles to London, Ibiza to Berlin, New York to Paris, he became in some years only a reference with many parties & live shows, being always at the service of dancers and rare groove lovers.

Suspect recently did a mix for the NYC based label Truth & Soul and continue to work on many new releases. 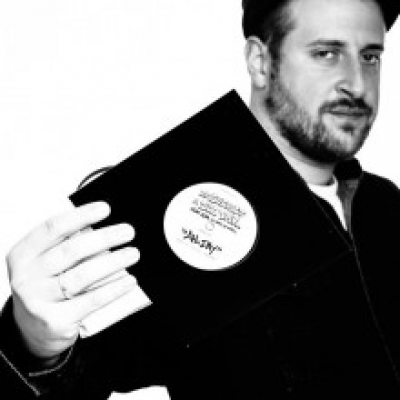