Dj Sani has made an indelible mark on the club, bar and private – party scene in Sydney, creating an electric vibe with an irresistible mix of funky grooves wherever she performs. A fan of old soul artists such as Marvin, Stevie, Smokey, Al Green, early Jacksons, George Benson, Bob Marley and other reggae classic favourites. Into the mix also go contemporary artists such as Lyrics Born, Spank Rock, Hot Chip, De La Soul, MC Solar, Gnarls Barkley and DJ Quick, to name just a few, and this has developed into a love of all grooves and a successful career as one of Sydney’s most sought-after DJs.

Sani has spent her life immersed in the music industry. She has more than 10 years experience as a presenter on Bondi 88 FM and has produced in-flight radio programs for Jetstar Airlines and promotional pod casts for iTunes. She has been production co-ordinator for Chris Murphy’s Petrol Records, creative co-ordinator for innovation specialists What If!, and music director for Music Mann and course co-ordinator and host for the United DJ Mixing School. 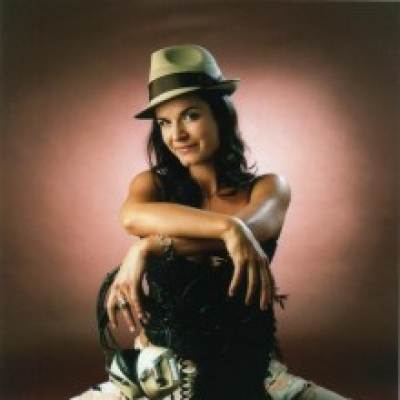