After surviving a collision with a tanker truck filled with milk and toxic waste (it was a special truck) when he was just a boy, DJ SayWhut?! was in a coma for 4 years where he dreamt of nothing but cheeseburgers. When he awoke he found that he had the ability to hear lower end frequencies very clearly and could foresee what the next song was going to be chosen (in shuffle mode) on a person's iPod from 100 yards away. The iPod was then invented 15 years later. This brought on a revelation that he should play music in some form or another. When making fart noises with his armpits wasn't enough he decided to pick up the headphones and become a DJ.

Cutting his teeth as a breakbeat DJ in Sydney in 2004, DJ SayWhut?! has always been known to play some of the funkiest basslines in breaks - keeping it hard and bouncy yet keeping the people dancing on the floor. With residencies at Broke'n'beats @ Kink and Chinese Laundry, SayWhut?! has played to a wide variety of crowds knocking them senseless to the floor with his barrage of bassline melodies and quick mixing ability. After the breakbeat phenomenon went out of fashion, SayWhut?! looked towards more organic sounds and started playing funk, soul, disco, boogie, hip hop and R&B still staying true to that funky bassline mentality. 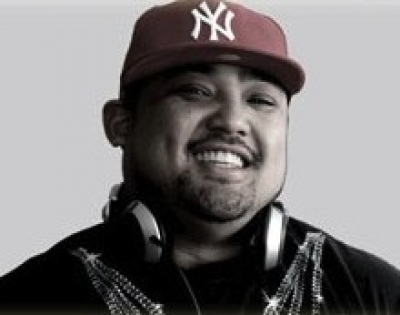