My DJ carrier started 6 years ago in Sydney Australia, but my love for music started more than 25 years ago and it was Hip Hop that got me first. Groups like De La Soul and Tribe called Quest were the main groups that influenced my taste in Hip Hop. Hip Hop being largely sample based music and at the time mainly sampling funk and jazz artists like James brown, George Clinton, Isaac Hayes and The Ohio Players birthed the interest to seek out the original sampled artists and Expanded my musical knowledge even deeper. Been a kid growing up in the 80s and 90s was the best! That's when MC hammer and Vanilla ICE was cool, RnB was huge with groups like Toni Toni Tone, Bell Biv DeVoe, Farther MC, Boyz II Men and Heavy D and The Boys to name just a few. While that was going on I also took a liking to Jamiroquai, Ronnie Jordan, incognito and the whole acid Jazz style music. Acid jazz and the faster bpm opened me up to House music. I found house music to be happy uplifting music much like 70s, and 80s Disco. House music was the beginning of my electronic exploration. In the mid 90s UK Garage and 2 step for me was the perfect mix of RnB with a Electronic flavor. I love the fact that good music is never ending and keeps giving and giving as it evolves. As a DJ, I pride myself in my diverse musical interests and having this background and an extensive library of music allows me to read the crowd well and play the right tracks depending on the venue and mood. 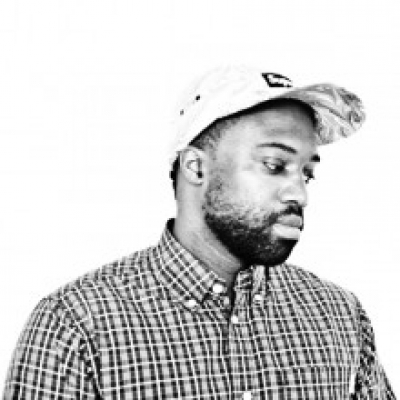