This suave little chap is an avid collector of the deepest and most rare vinyl to be found and, for the last ten years, has been laying down the underground sound, pound by pound, all over town !!!!

For over a decade he has held ‘too many’ residencies, most notably at the now legendary “Get Down” sessions at club 77 from the late 90s.

Coming with a record collection that strikes a mix of both fear and loathing in local and international colleagues alike …. this man has the right stuff…… Sho’ nuff !!! 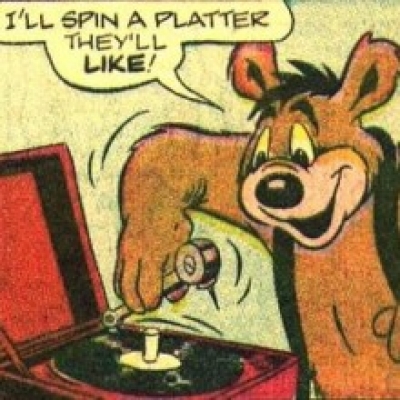