Following on from our recent run of 45 Sessions events at Sydney Festival and Soulfest we had a very special international guest for our 45 Sessions on 8th March. We convinced Nickodemus to travel with a box of 45s for his upcoming tour and do an exclusive Sydney appearance just for us!

This was part of a special tour that Nickodeumus did to celebrate 10 years since he dropped his debut “Endangered Species” on Wonderwheel Recordings and here is a link to a mix for the tour:

There is only one Nickodemus, and only he could transition from 1990′s-era Long Island house parties to becoming one of the most respected global dance music producers of our day.” – Huffington Post

“This Turntables on the Hudson co-founder has proven abilities when it comes to mixing polyglot grooves into something inviting and original that doesn’t trip itself up with too many clichés.” – XLR8R

“From Balkan Reggae to Latin Mantras, Nickodemus holds a mirror up to the World, reminding us of our inherent beauty while inviting us to a dance we’ll never forget.” – National Geographic World

“Riding high on a whirlwind energy of world beats…Nickodemus sounds like a steamy summer of bright nights and breaking dawns.” – Wax Poetics

The 45 Sessions were started by DJ Platurn in Oakland Californina and Funkdafied are proud to be running this series in Australia. http://the45sessions.com/ 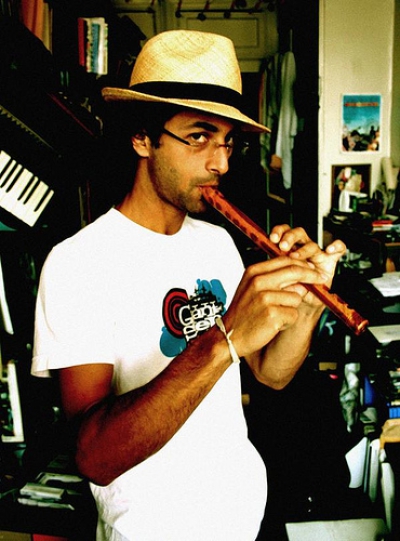