Funkdafied in conjunction with Sydney Festival – our 3rd year in a row!. Following on from the Kashmere Stage Band shows in 2013 and Georgia Anne Muldrow, Dudley Perkins & DJ Romes and Bella Kalolo in 2014.

This time we held 3 x 45 Sessions events at the Sky Terrace. with a big line up of local DJs. Funkdafied started the 45 Sessions in October 2013 in Australia and have gone on to have several international DJs perform including DJ Muro, DJ Suspect, Zac Hendrix and many more. The events promote DJs both local and international who play 45s and has gained huge popularity. 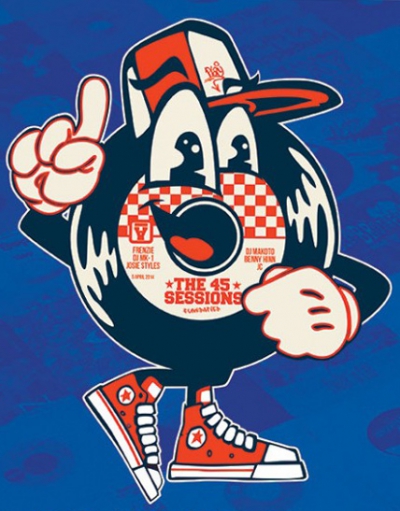