Funkdafied launched Fourth and Broadway at Bar 202 in September 2009 and had the Detroit MC Finale plus several local DJ’s. We followed this with another great night before moving the night to the fourth Friday of every month @ Loft UTS. 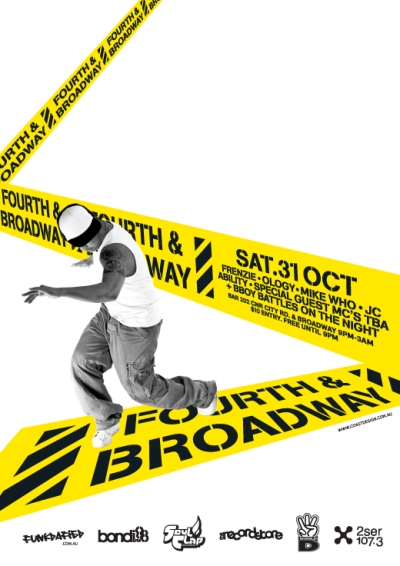